History and Heritage of Atlantic Watches

The Atlantic company was established in Bettlach, a village near Grenchen Switzerland, in 1888. It was founded by Eduard Kummer, born March 26, 1845. He was one of the founders of Swiss watchmaking. During his many years of apprenticeship and further education in the Swiss Jura, he constantly refined his skills as a watchmaker. He came back to his native city as a qualified master of horology. The citizens of Bettlach recognized Kummer’s business ambitions and supported the establishment of the industry, which soon became the heart of Swiss watchmaking. The vision of setting up a high-quality watchmaking business became true. In 1888, 15 to 20 employees worked in the first workshop. Over the subsequent years the factory developed steadily, reaching 720 employees before the end of the 19th century.

Although Eduard Kummer was known as very traditional, he believed strongly in the development of the watch industry. At that time, the workweek lasted 6 days and 11 hours per day. There was no such thing as paid vacation nor extra wages. The introduction, in 1937 of 6 days of paid vacation per year at EKB was a social breakthrough.

The company was originally called EKB (short for Eduard Kummer Bettlach). Initially the company manufactured parts for such renowned watch producers as Longines, Certina, and many others. The first watches under the name of “Atlantic” with a sextant as a logo were released in 1932, including one of the first waterproof chronographs. The invention of the “Speed Switch” in 1960 sets a milestone in the watchmaking history. The innovation allowed the date to switch 52 times faster than before. By selling this innovation to other watch manufactures, Atlantic clearly demonstrated its watch making skills.

Atlantic flagship models are from the “Worldmaster” family. With this piece, the company achieved a high degree of recognition and the models are still today regarded as the brand’s identification mark. The traditional “Worldmaster” is however constantly upgraded to stay timeless.

In the past, the Atlantic watches were aimed at strong personalities, who always pursued their goals and were represented in a high price range. Today, Atlantic has a wide range of watches, distinguished by their high quality, in a middle price segment. In addition to the timeless “Worldmaster”, Atlantic offers a wide selection of sporty, classic and elegant watches. However, what distinguishes the traditional models is their unique and specific Atlantic look.

Timeline of the company history 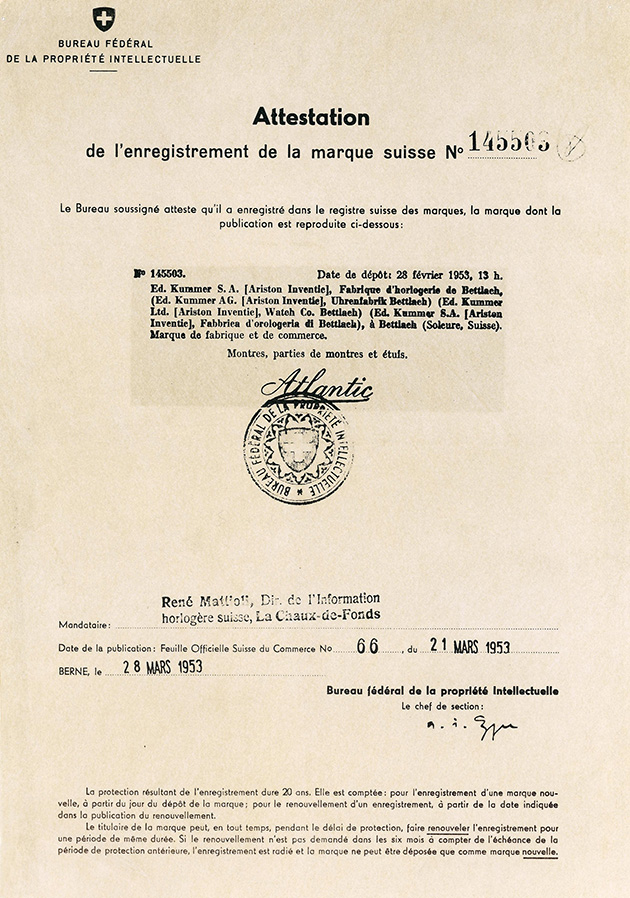 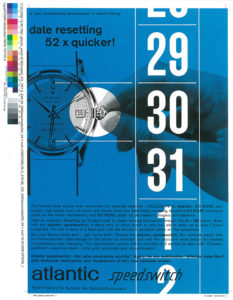 Surprise Your Special Someone This Valentine's Day
Enjoy 30% Off with our Special Offer
SHOW YOUR LOVE NOW!
This is default text for notification bar
Learn more